Food and Culture of Chitradurga 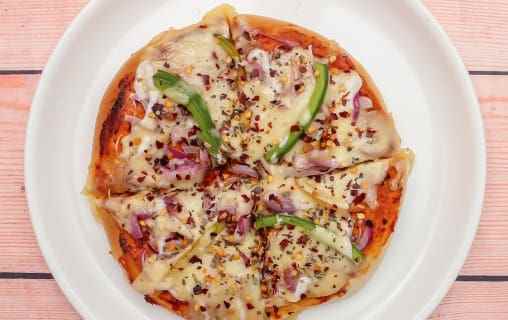 Chitradurga is an administrative territory and the HQ of the Karnataka state of Southern India. The district takes its name from Chitrakaldurga, an umbrella-shaped lofty hill found in that location.  The district showcases quaint and colorful landscape as it is situated in the valley of the River Vedavati, with the Tungabhadra River flowing in the northwest. Chitradurga was also known by many other names such as Chitaldrug (in the British Reign), Chitrakaldurga, Chittadrug and many more. Nevertheless, the district owes its name to ‘Chitrakaldurga’ and ‘Picturesque Castle’.  The district lies among high, bold hills, beautiful valleys and gigantic towering boulders in numerous shapes and has its own legends and history, which can be traced back to 3rd millennium B.C., thus making this small town hard to overlook. Not only does this district has a legendry history, but it also displays a vivid culture which needs recognition.  The various dance forms, handicrafts and festivals of this place makes it one of a kind.

One of the most recognised dance forms in and around Chitradurga is Puja Kunitha. It is a ritualistic dance form which is usually performed on special occasions such as religious festivals or fairs. This particular dance is performed with wooden idols of the local deities and has deep religious connotation. This folk dance emphasises on visual presentation more than oral narration.

Bana Devara Kunitha is another ritualistic dance form performed around Chitradurga. This dance form forces the folk artists to achieve perfect harmony and coordination to the clinking of bow bells. Archery being one of its distinguished features, this particular form of art does not believe in oral narration of any religious content.

Dollu is also one of the most celebrated folk dances performed in and around this headquarter district. This dance form is a semi-circular dance, combined with extraordinary speed and sound which makes it worth noticing. It is performed by the Kurub community of North Karnataka, Shimoga and Chitradurga. The chief narrator, with the command overpowerful musicals, narrates mythological, historical and social themes.

The artisans of Chitradurga are well-known for their skilled craftsmanship when it comes to handmade items. This district is not only recognised because of its historical attractions but also for its cotton and woollen handloom weavers. It showcases brilliant wooden crafts carved out of finest teak wood and white wood. Also, the place is known for its cane and bamboo models and items, furniture and idols.

From proper South Indian cuisine to local delicacies, Chitradurga has it all. Below are some places where one can experiment their taste buds: